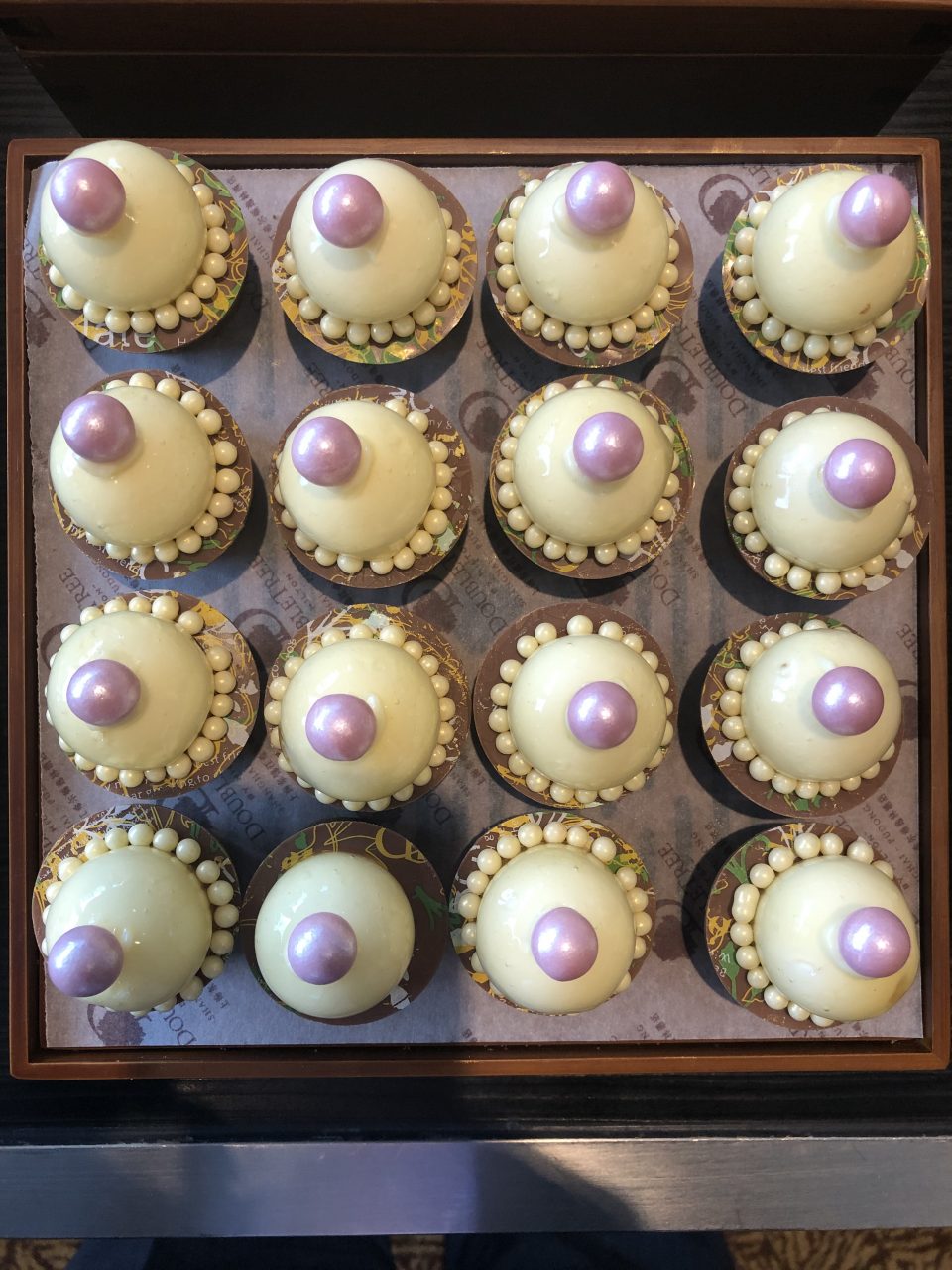 This article is dedicated to all those “Keynesians” who think that difficult problems have easy solutions. It comprises the quotes from Keynes’ book “A Tract on Monetary Reforms”:

A government can live for a long time, even the German Government or the Russian Government, by printing paper money. This is to say, it can by this means secure the command over real resources, -resources just as real as those obtained by taxation (P. 42).

It is common to speak as though, when a Government pays its way by inflation, the people of the country avoid taxation. We have seen that this is not so. What is raised by printing notes is just as much taken from the public as is a beer-duty or an income-tax. (Page 62)

What the Government spends the public pay for. (Page 62)

There is not such thing as an uncovered deficit. But in some countries it seems possible to please and content the public, for a time at least, by giving them, in return for the taxes they pay, finely engraved acknowledgements on water-marked paper. (Page 62)

In the countries of Europe, this expedient has been adopted already on a scale which reduces the real burden of the debt from 50 to 100 percent. In Germany the National Debt has been by these means practically obliterated, and the bond-holders have lost everything. (Pages 64-65).

In France the real burden of the debt is less than a third of what it would be if the franc stood at par; and in Italy only a quarter. The owners of small savings suffer quietly, as experience shows, these enormous depredations, (Page 65)

when they would have thrown down a Government which had taken from them a fraction of the amount but more deliberate and juster instruments. (Page 65)

This fact, however, can scarcely justify such an expedient on its merits. Its indirect evils are many. Instead of dividing he burden between all classes of wealth owners according to a gradual scale, (Page 65)

it throws the whole burden on the owners of fixed-interest bearing stocks, lets off the entrepreneur capitalist, and even enriches him, and hits small savings equally with great fortunes. (Page 65)

“What the Government spends the public pay for” . It’s a basic principle that Salvini and above all Bagnai, Borghi and Rinaldi should keep in mind. Euroexit means inflation. Consistently, Borghi suggested to remove independence from the government of Bankitalia. This is only demagoguery and deception for the electorate.
Salvini is contradictory: he campaigned wearing a NO EURO T-shirt. Now denies Euroexit.
Uncertanty hurts the economy, and it is not the only reasonm of uncertainty that drives investors away from Italy..